View source
Welcome to the Cleopatra In Space Wiki!
When Cleopatra finds a mysterious tablet that zaps her to the far, REALLY far future, she learns of an ancient prophecy that says she is destined to save the galaxy from the tyrannical rule of the evil Xaius Octavian.

She enrolls in Yasiro Academy, a high-tech school with classes like algebra, biology, and alien languages (which Cleo could do without), and combat training (which is more Cleo's style). With help from her teacher Khensu, Cleo learns what it takes to be a great leader, while trying to figure out how she's going to get her homework done, make friends, avoid detention, and everything else that comes with being the future queen of the universe!

Season Three of the television series is now streaming on Peacock.

The sixth graphic novel, Queen of the Nile, was released on August 4, 2020. 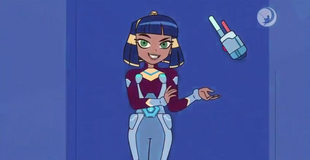 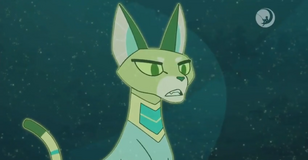 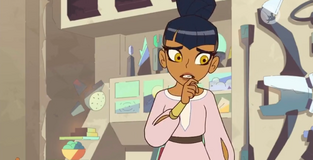 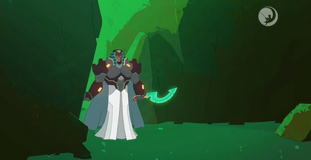 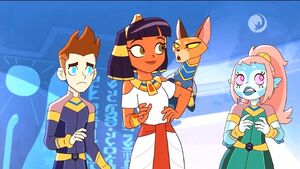 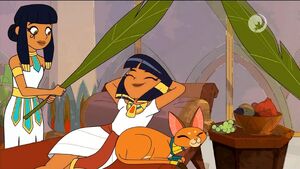 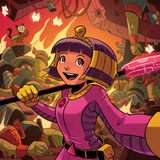 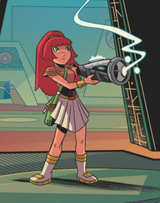 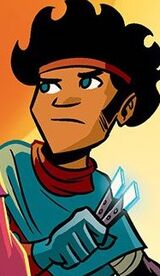 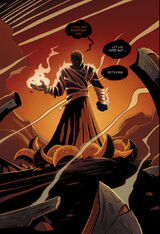 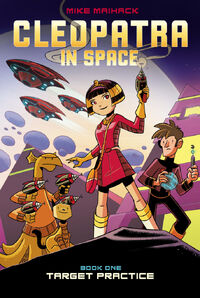 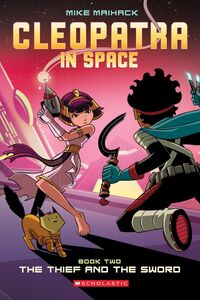 Book 2: The Thief and the Sword 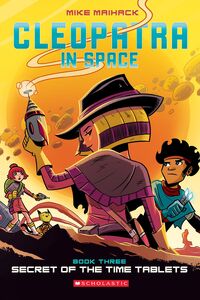 Book 3: Secret of the Time Tablets 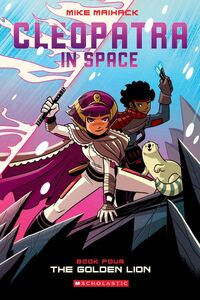 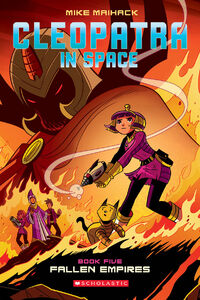 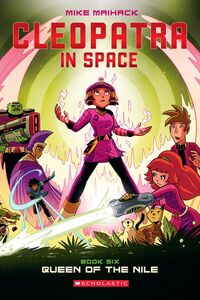 Cleopatra In Space Wiki is an encyclopedia run and maintained by fans, for fans, and we're dedicated to building a comprehensive and informative resource about all things related to the graphic novel series Cleopatra in Space and it's television series adaption.

Join fans in the Discussion!